I’m very pleased to be asked to do a monthly blog for our shiny new website in my role as Social Media for the club. Just a reminder that we have the RTYC Ramsgate Facebook, the Ramsgate Week Facebook and also the Ramsgate Week twitter account. If you need any assistance in logging into these accounts please contact me.

October has seen a lot of activity on Social Media and I will start off by announcing the winner of October’s photographic competition. Our of 10 entries this month Sylvia Mayne was a clear winner with her photo taken in Vathi on Ithika of a lovely sunset taken whilst on Anthony and Julie Child’s yacht Juniper. 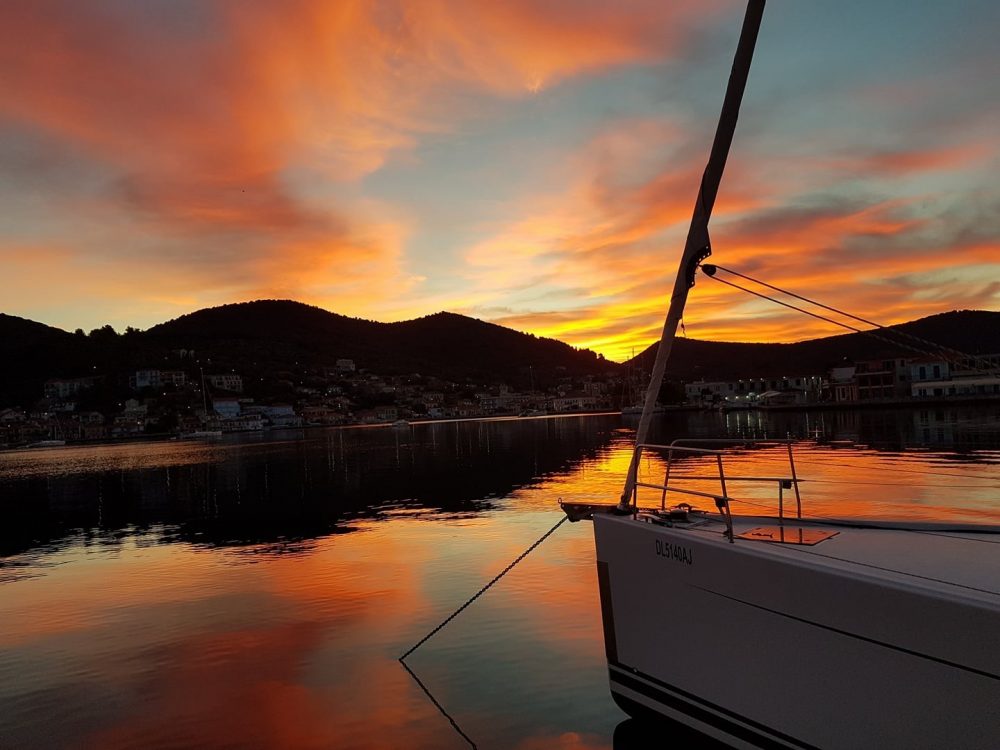 There has been much discussion on social media regarding the banning of single use plastics which has gained even more attention since David Attenborough’s Blue Planet II aired on Sunday. Twitter and Facebook has been full of articles, the most scarey that I read was that every single piece of plastic that was ever created, if it has not been burnt, is still around. That’s quite mind boggling. I’m pleased to say that as a club we are doing our part and you may have noticed during Prize Giving that we have switched over to recyclable paper straws instead of plastic. If you are out for a social sail and notice any plastics in the water and are able to safely gather them in then please do your little bit to help.
Another potentially hazardous article that received much airtime was the grounding of the cargo ship next to the Anthony Gormley statue in Margate. I received a message from RCS Matt Green which really made me laugh.
“Nice to see that the race mark we lent the Turner Centre to mark their submerged sculpture is doing well at keeping the shipping away😂”

As a club we have been extremely generous this month in our fund raising. First the quiz evening which was a sell out and raised over £400 towards Race Hut repairs. Thank you to everyone that came and in particular Andy Ketteringham for doing the catering and Clive for helping me with the scoring.
Then we had the Crews Lunch, another sell out and again we raised over £600 towards the Race Hut repairs. Dick Smith and ‘hangin’ judge Stuart Carter did a great job and our caterers did an excellent job for that and the Prize Giving. 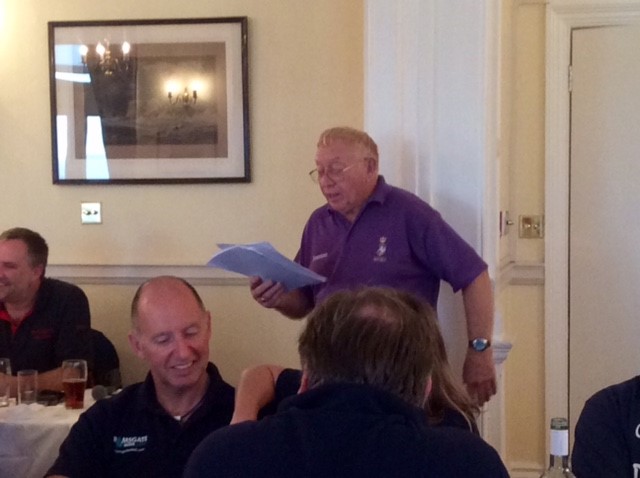 After the penultimate race of the year we decided to raise money for the RNLI by taking part in their Fishy Supper. But being the Yacht Club it was decided to do something different and so a BBQ was held with all food and time being donated by extremely generous club members and ALL proceeds were donated to the RNLI. We raised over £1000 so a huge thank you to everyone that took part. The local news picked up our Social Media on twitter and it was reported on the Kent Live News Blog. 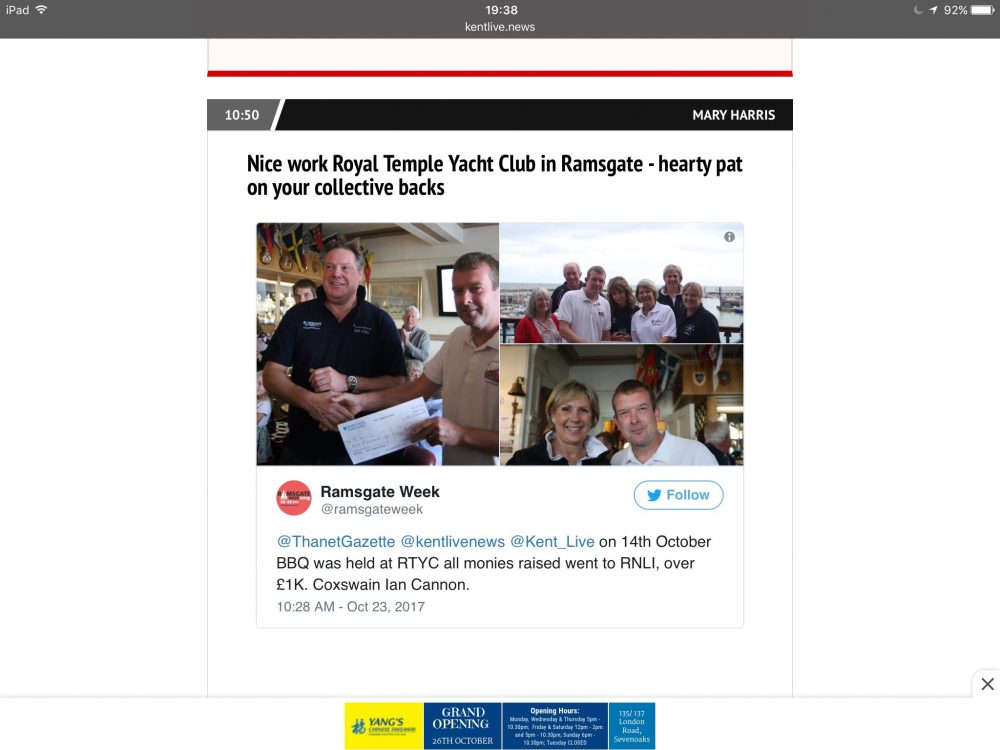 We shared the lovely news that Ron Cannon was presented with his MBE for his selfless services to the RNLI. 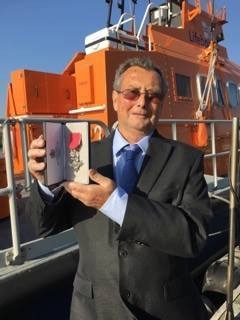 And also the sad news that Georges Blondel a member of the Boulogne YC died. He was well know by many of the yacht club as this tribute by Paul Woodward relates.
“Georges Blondel was a member of YC Boulogne, and was one of the leading persons to encourage the Challenge du Channel series which included Ramsgate Week in the late 1990’s when the Woolwich were sponsoring.He had 2 boats both of the name Milo, first was First followed by an IMX38. He was a very successful sailor in Ramsgate and Northern France and was a great ambassador for the RTYC in France. Those of us who raced and shore side in the late 1990’s will remember him and his crew very well, they raced hard and played hard. One of my memories was seeing them in the Crew parade sitting around a table in the middle of the mini roundabout in the road at the bottom of the hill drinking beer etc” 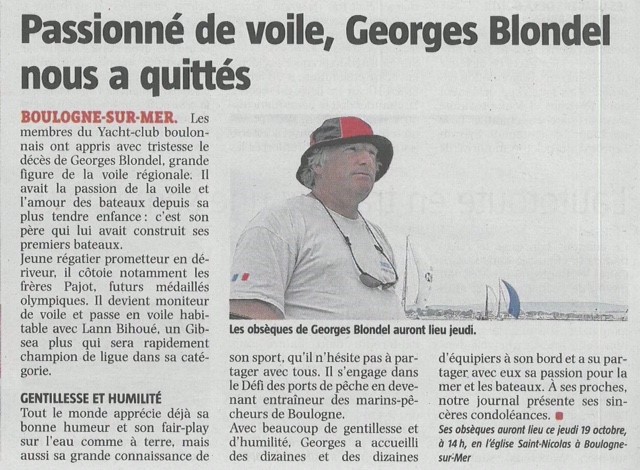 Malcolm Kirkaldie continued to support me during the month by sending pictures of our yachts out sailing to share. And we have used one of his photos to update our profile picture on Facebook, as shown below. 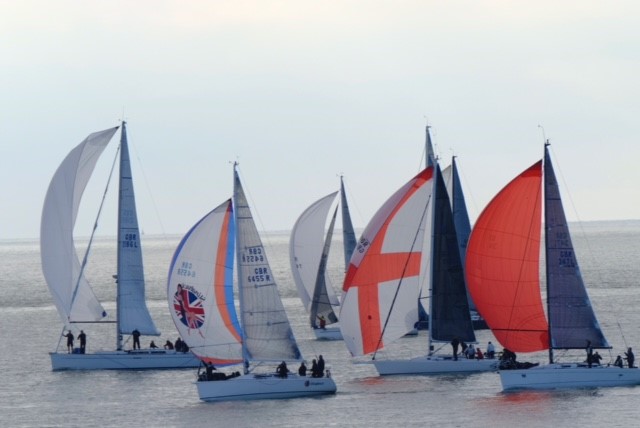 I hope to put all of his pictures in the near future on our flicker page on our new club website so that you can all share them. He has given all rights to the Yacht Club which is extremely generous of him. Here is a couple more of his shots, 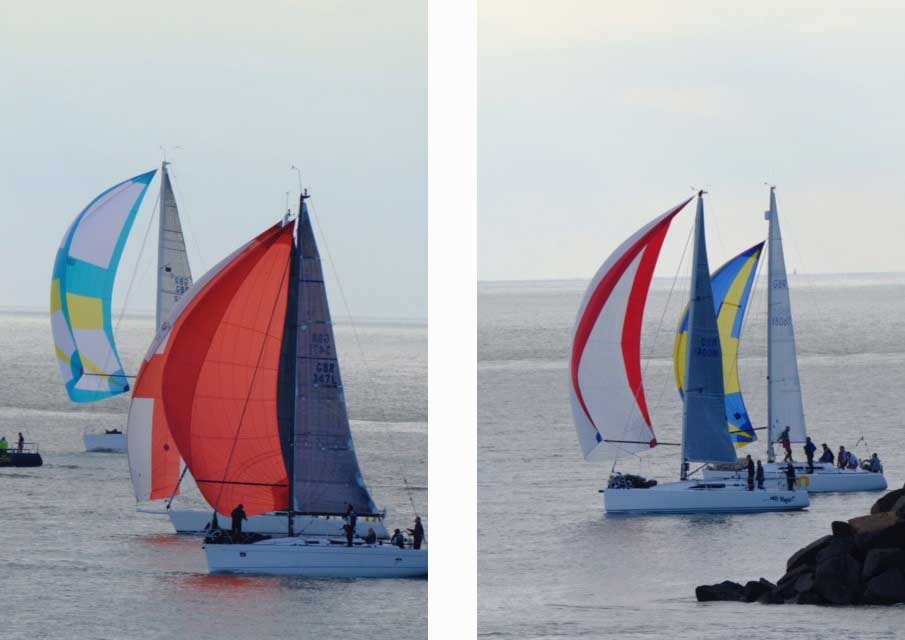 Prize giving was a usual quiet sober event -NOT! These pictures below from Chris Cox capture the evening perfectly. 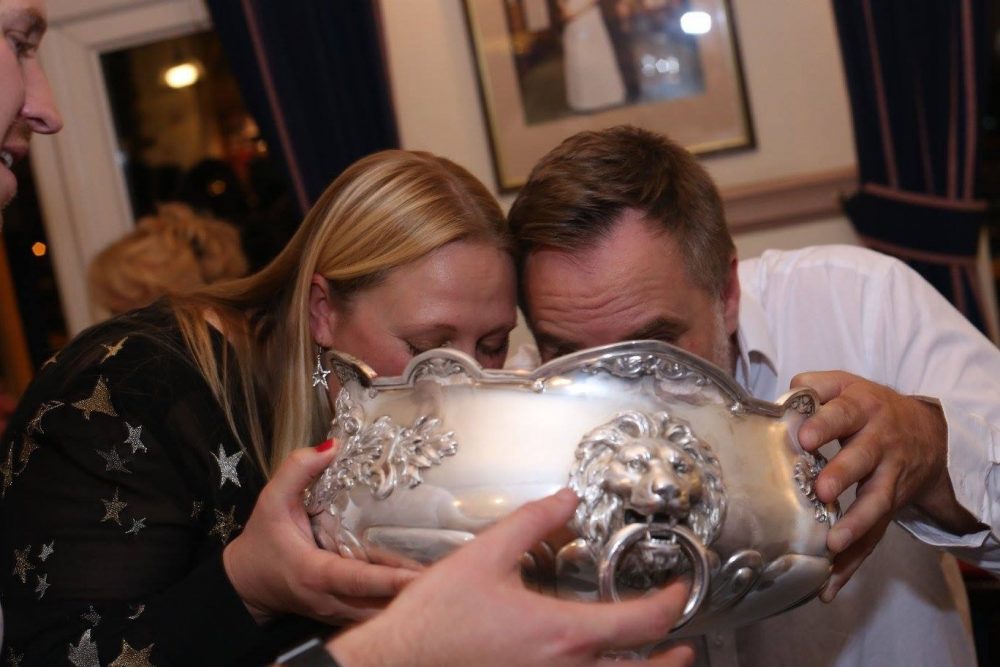 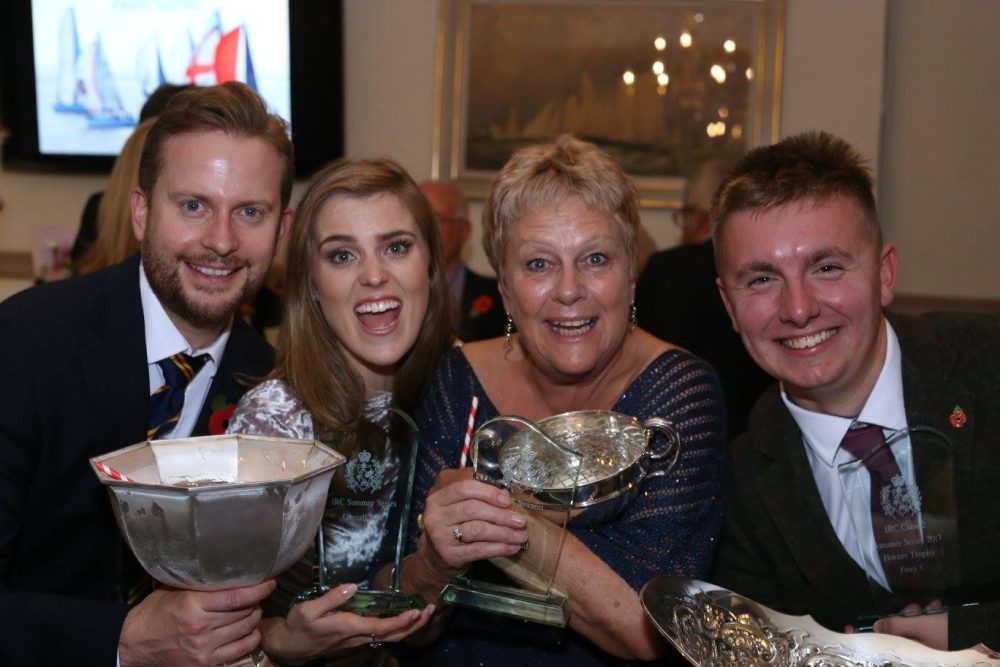 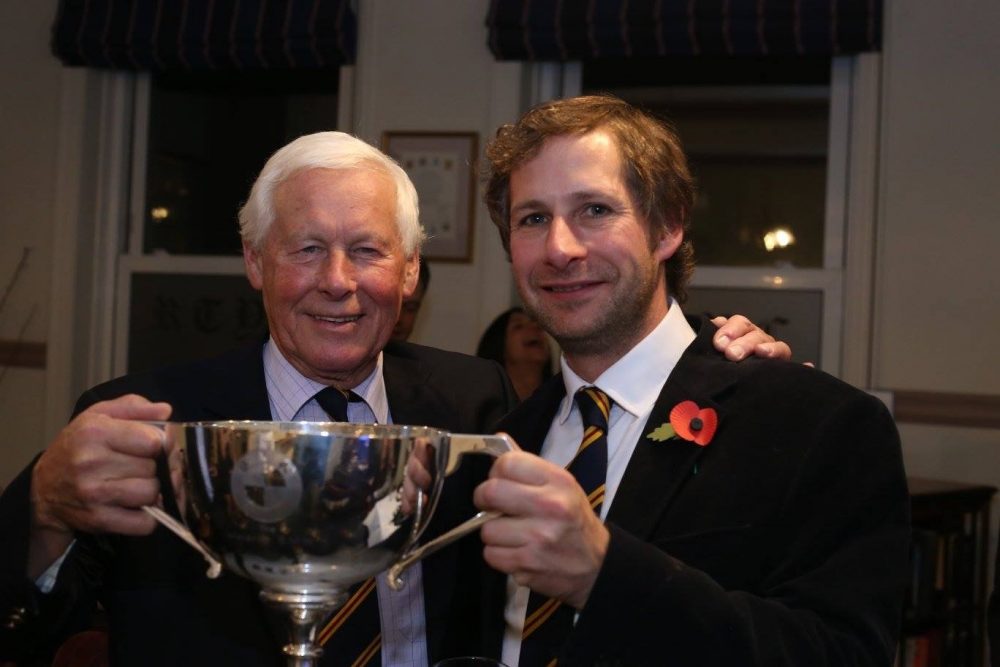 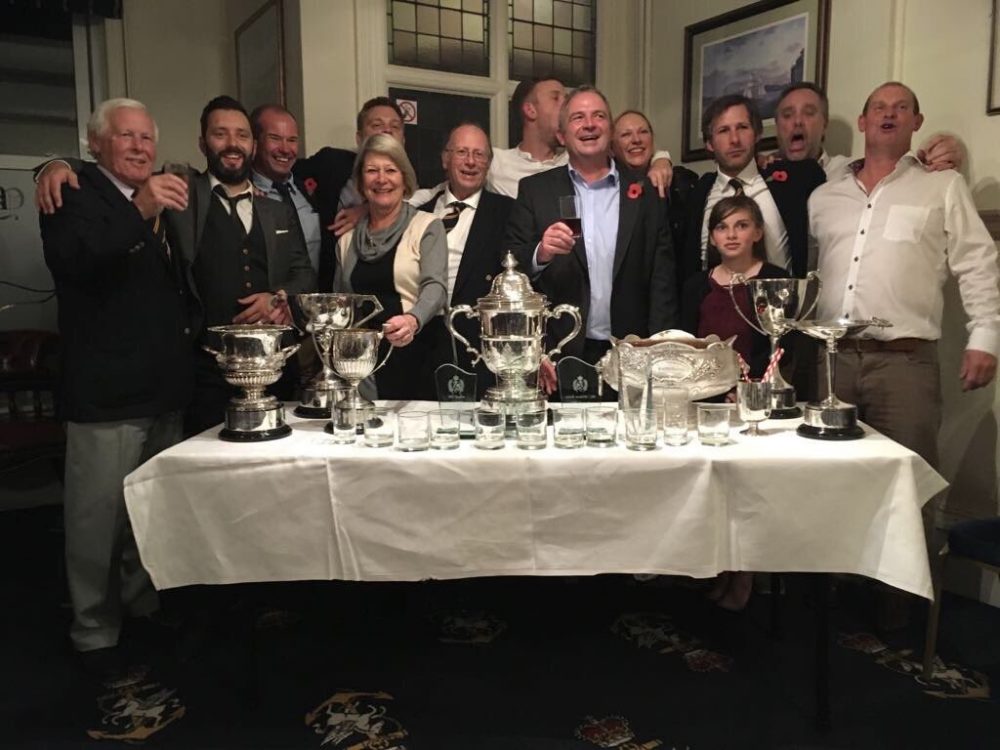 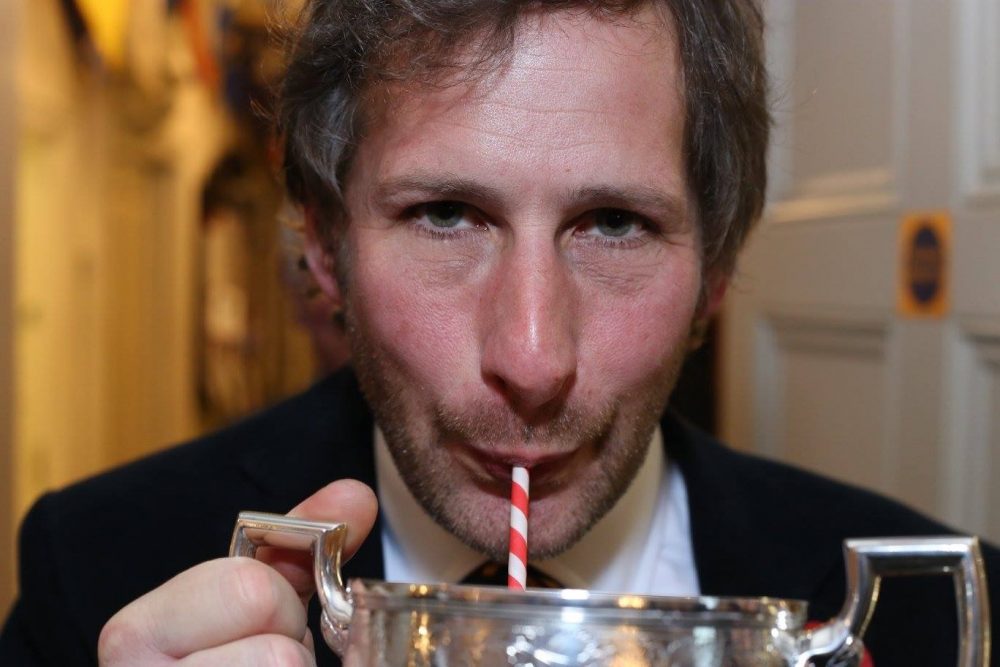 And finally our club members are continuing to travel. Anthony Nicholson and Julie Child’s are now in Greece and enjoying their time with a well earned holiday having been joined on occasion by Lawrence and Sylvia Mayne. They have had amazing weather for the main as this picture of topless sailing in October shows!

Fiona and Nick Rawbone posted this recently about Yacht NoStress….
Packed up the boat yesterday and she’s looking pretty good, although we are still waiting for the rig to be finished, boom to arrive & be fitted, then this will all need testing. It’s down to the crew to help Nick with the finishing touches before the ARC. Our pontoon was rather like the United Nations with our neighbour’s made up of Germans, Norwegians, Portuguese, transient French & Aussies & a live aboard British couple.  We are very lucky to speak English because it truly is the universal language although that said we do try & pick up phrases in the local lingo – vino tinto pot favour! Apparently there are about 10 boats that have withdrawn from the rally. Sadly one very well kitted out boat is because the wife has cancer, it reminds us all about YOLO. I hope my next post will direct you to NoStress’ Blog address. Good luck & fair winds to the ARC plus sailors who leave on 5.11.17.
And Claire Thomas continues to send Tips for Lady Sailors…..
Top Tips for Lady Sailors , when at berth in Portugal  , try not to annoy the security guards at the marina by swearing at them when they say you have to go to the dock office , when you are looking for your lost friends . They may do 24hr observations on you , call the police , who then board your boat  and check it is not stolen . It is also useful to have the correct boat registration , not a 8 m motorboat  from France !!!
Top Tip for lady sailors , If you invite Germans round for a beer to say thanks for a lend of a spanner, always ensure you have prepared dinner first (as I have done  lovely veg curry, cant beat a multicooker on board ) you will be slightly squify and not able to chop the veg  and ones darling husband will knock over the empties and stick his feet to the deck with dregs ..
Top tip for lady sailors. When sailing always ensure you have snacks and wine  and eat out . Otherwise you may have to buy a weeks shopping , get a taxi back ,which cant get to the Marina , find a trolley, remove your pumps with said trolley taking most of the skin off your ankles and drop your lardons in the sea .

Hope I haven’t bored you all too much, lots to report on this month! Happy tweeting!!!
Karen 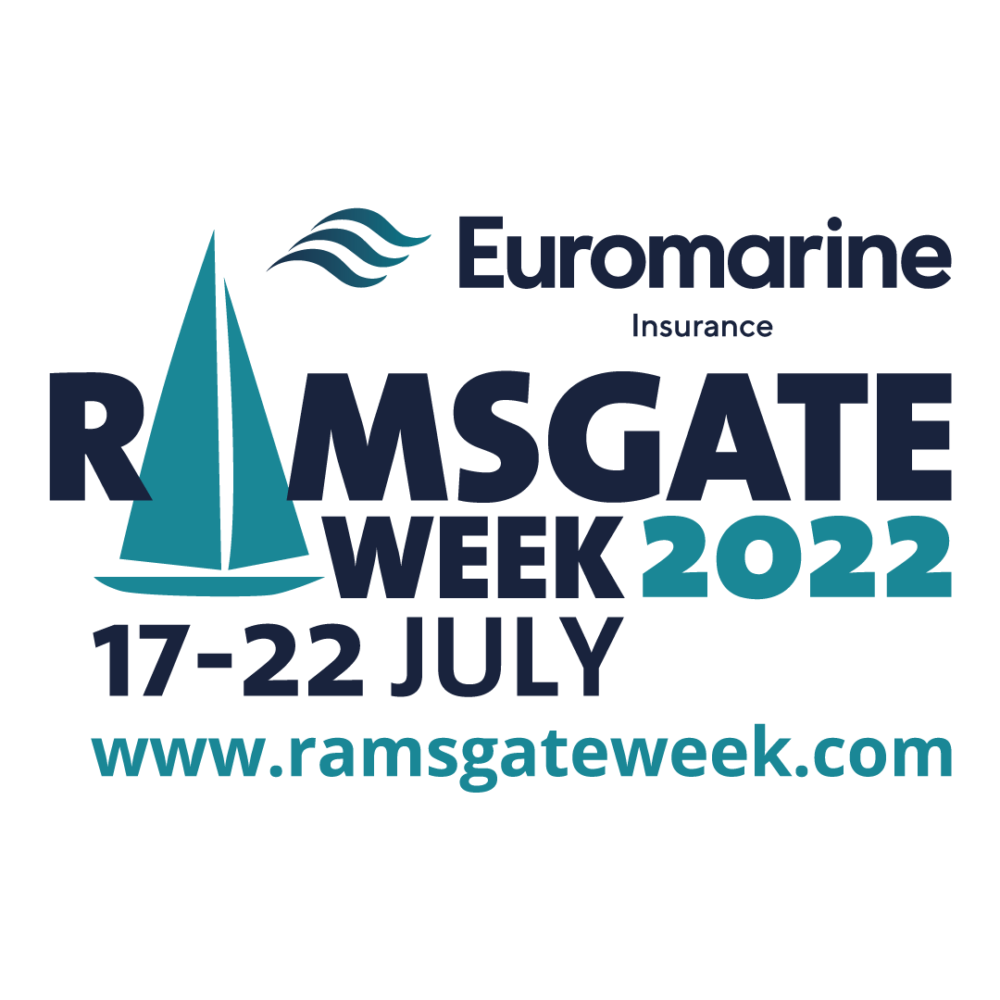